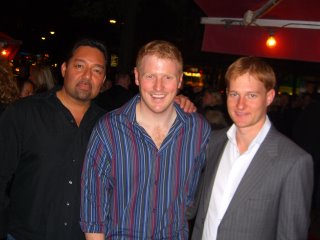 Ramblings by Joseph Morin at 11:23 AM