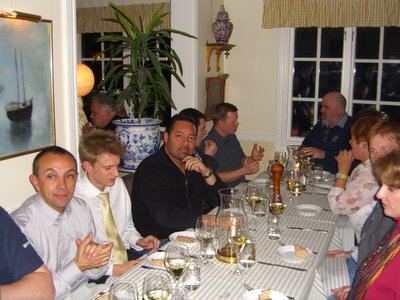 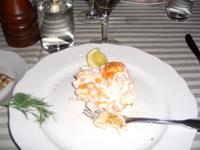 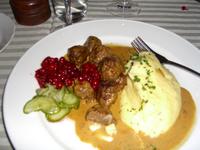 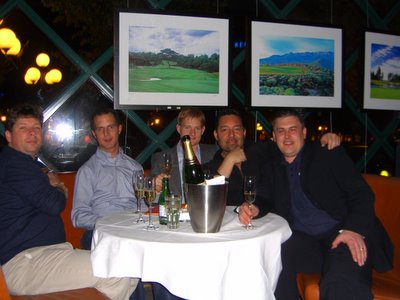 Since most of us had to speak the next day, we called it an early night (by our normal standards) and went back home (hotel) by around 2:00 a.m. I guess we'll save the hard charging night for later in the week. When I got back to the hotel, I saw Danny, Thomas, Andrew and Dave in the lobby so I joined in on the gossip and stole one of Danny's donuts. Ok, so now its 3:00 a.m. but at least I dont have to speak until 1:15 p.m. Time for bed...
Ramblings by Joseph Morin at 2:45 AM