Now with our software finalized and ready to go, we launch this month, please wish us luck. ;)
Ramblings by Joseph Morin at 11:19 AM 7 comments:

The event will take place from 5:00 to 7:00 so if you're in town (Las Vegas) come on down! RSVP on the TwtVite to the right (sidebar) and also be sure to follow me on Twitter.
Ramblings by Joseph Morin at 11:46 AM No comments:

Ramblings by Joseph Morin at 2:37 PM No comments: 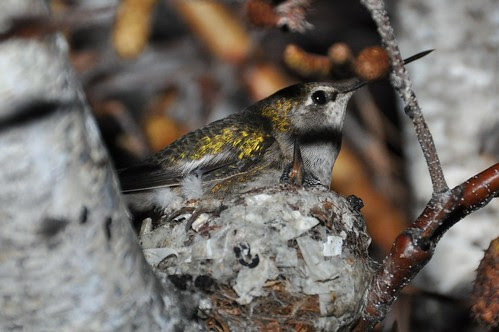 Ramblings by Joseph Morin at 10:13 AM No comments:

I strongly agree - the majority of people I know in digital media make things happen on their own and don't rely upon an employer to secure their future. Why worry about a job when you can work for shorts stints of time or work for three or four companies at once - all from home? It seems project based is the way to go from what I was observing at SXSW. I definitely didn't see signs of a recessions during the past week.
Read the Article at HuffingtonPost
Ramblings by Joseph Morin at 11:56 AM No comments: