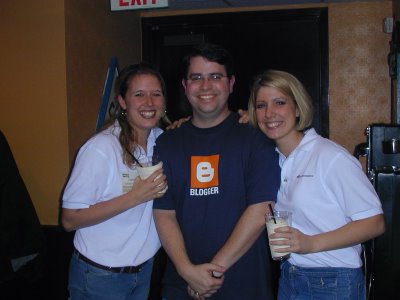 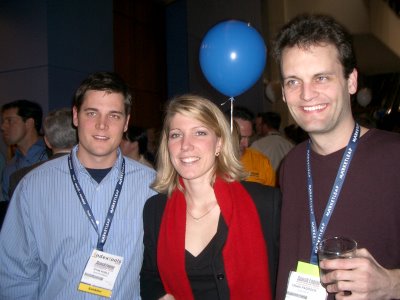 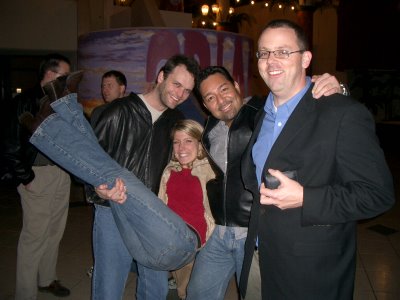 Craig Paddock, Steph, Me and Rob Snell at Universal CityWalk from PubCon VI Orlando, March 2004
Ramblings by Joseph Morin at 8:58 AM 1 comment: